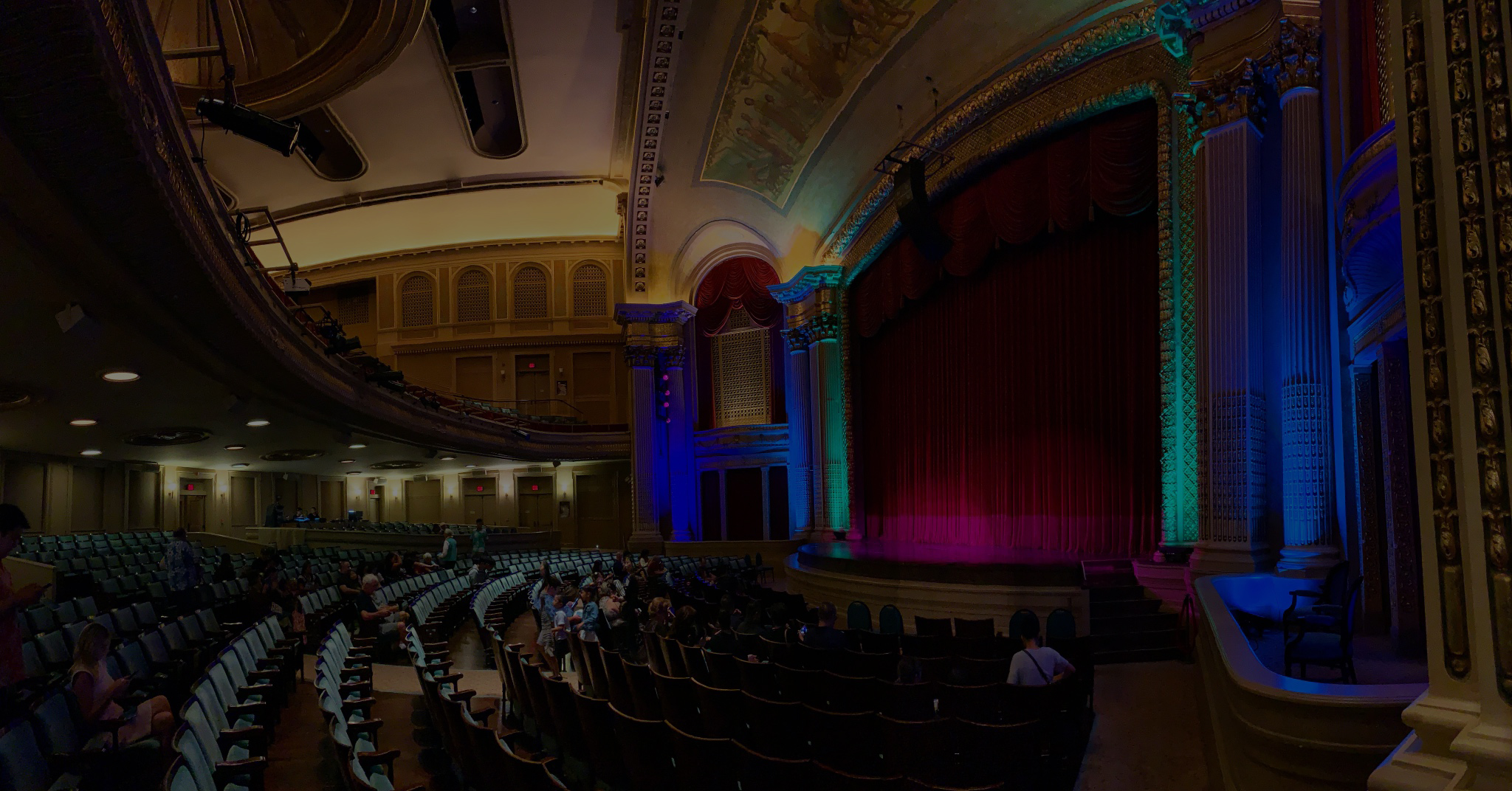 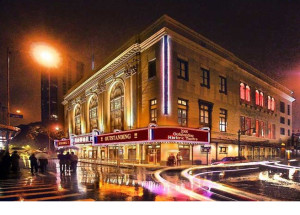 Hawaii Theatre has played a significant role in Honolulu’s cultural landscape since 1922. The mission of the non-profit Hawaii Theatre Center, established in 1984 is to provide a broad range of entertainment, cultural and educational experiences; promote redevelopment and revitalization of downtown Honolulu/Chinatown; and enhance the quality of life in Honolulu.

The Hawaii Theatre is a 501(c)3 non-profit organization and was recognized as the “Outstanding Historic Theatre in America” in 2005 by the League of Historic American Theatres and, in 2006, received an Honor Award by the National Trust for Historic Preservation. Listed on both the State and National Registers of Historic Places, the restored Hawaii Theatre re-opened in 1996, and attracts 80,000-100,000 patrons a year to its beautiful auditorium.

Mahalo to our sponsors! 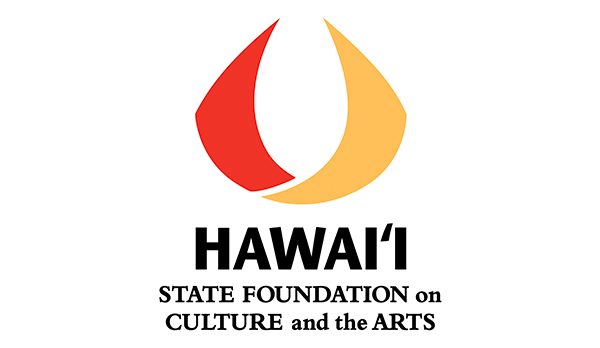 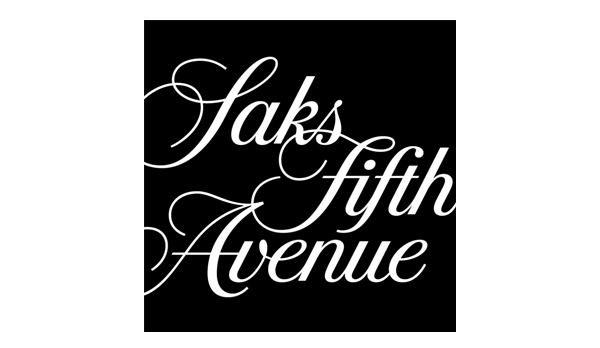 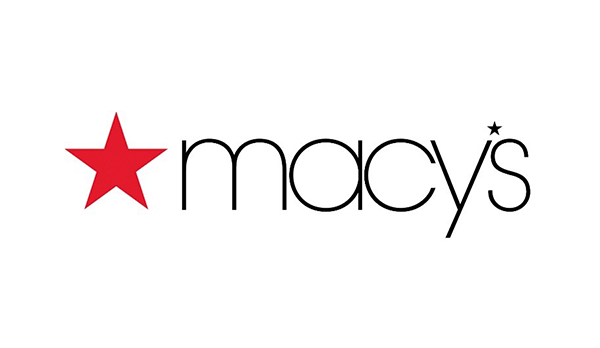 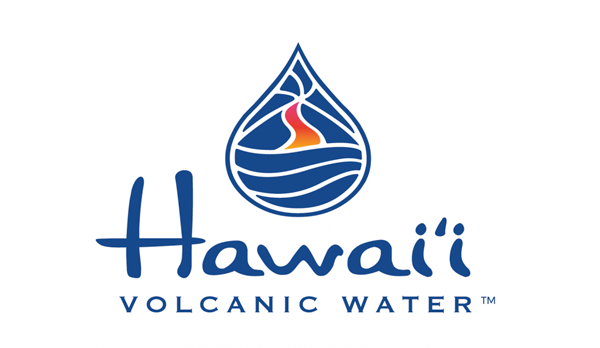 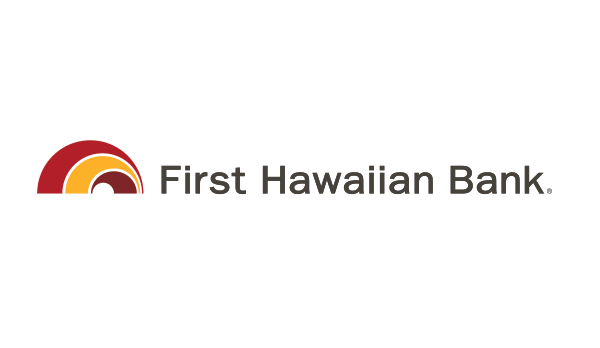 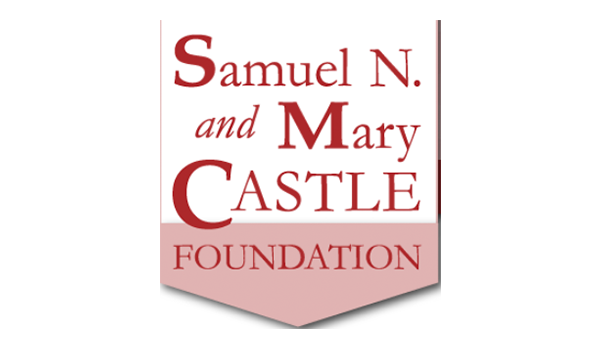 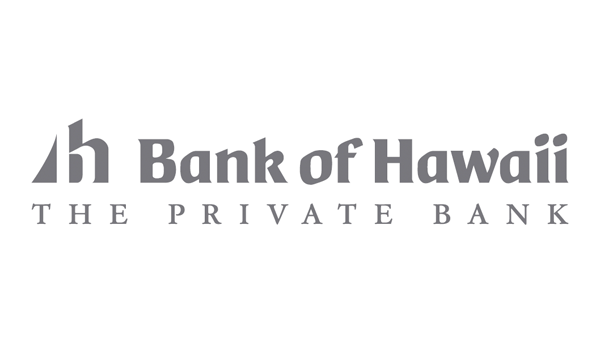 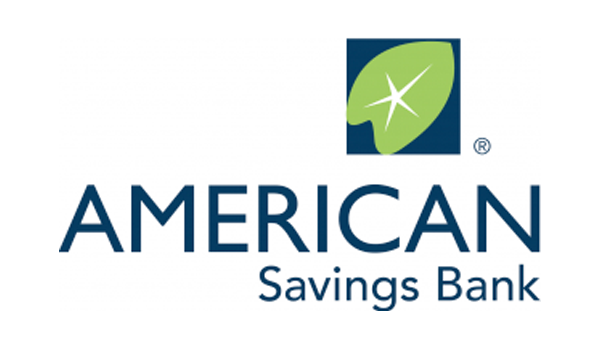 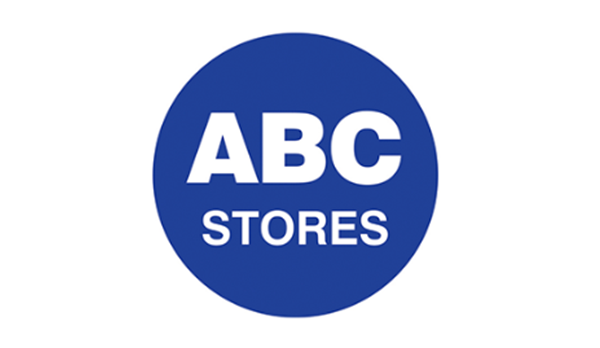